The Southampton Universities Guild of Change Ringers (SUGCR) are a group of students who meet every Thursday 7:30-9:00pm to take part in bell ringing.

What is Bell ringing? 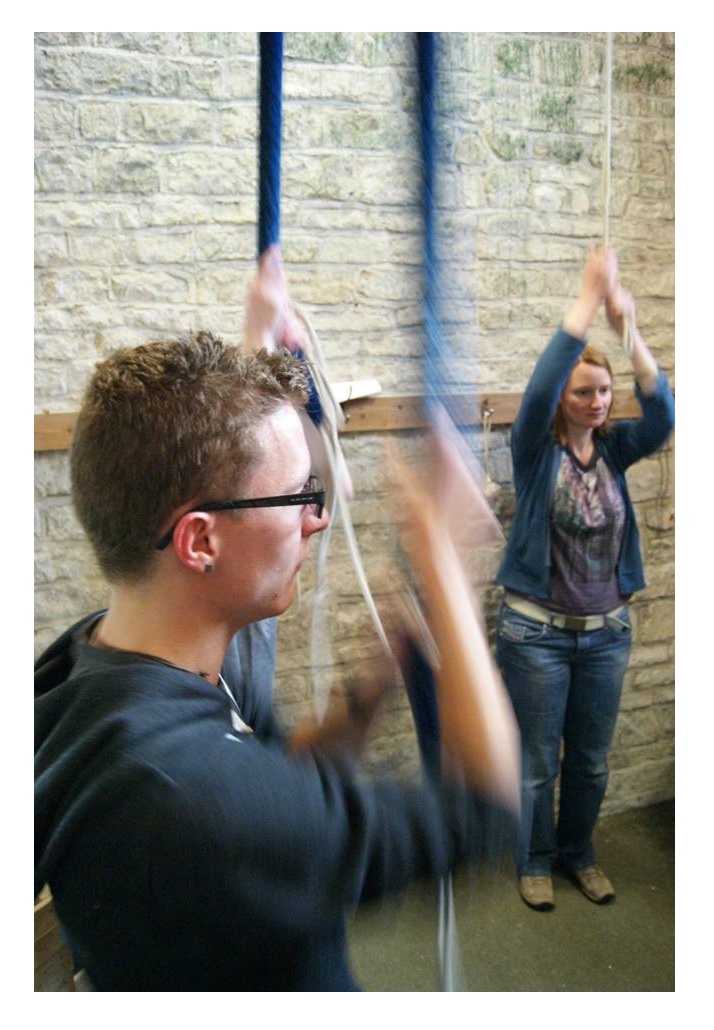 You've probably seen the Mars bar advert....well this isn't quite what we do...

English Church bell ringing involves ringing a bell hung high in a church tower. The bell is attached to a wheel, to which a rope is attached allowing the ringer to swing it through 360 degrees. We ring the bells one after the other, starting with the smallest bell, called the treble, and ending with the largest bell, called the tenor. After the largest and deepest bell has rung the whole pattern starts again... So with 6 bells we have... 1 2 3 4 5 6 1 2 3 4 5 6. This ringing of the bells down the scale is called rounds and forms the starting block for all of ringing.

We can also change the order in which each bell rings, and this can lead to some complex patterns called methods which can both produce fantastic music and also provide a mental challenge for even the best ringers

Not quite. Ringing a bell, which can be any size from a few pounds up to 4 tons, requires some element of skill. The first stage in learning how to ring is learning how to control the bell, which is high above you in the tower. When you start learning to ring an experienced ringer will teach you, and help you to master this new skill. When you have grasped the skill yourself you'll be allowed to ring alone.

Where does this all happen? 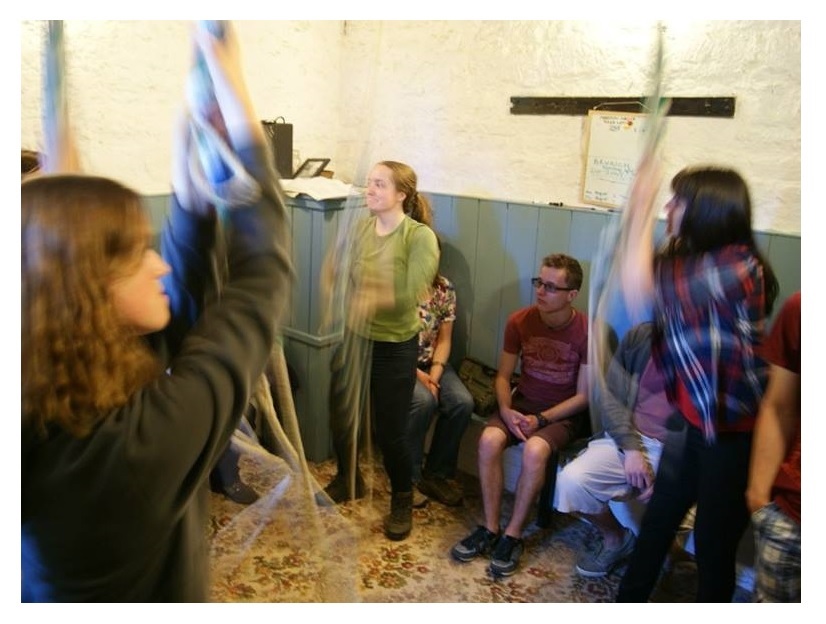 The Guild is lucky enough to ring at 5 different churches in Southampton and even has its own miniring (a small ring of bells weighing only a few pounds!). There are two towers in the city centre (St Mary's - 10 bells and St Michael's - 10 bells), One in Bitterne Park (12 bells), One just north of the M27 motorway (North Stoneham - 10 bells) and St Barnabas Lodge Road, the church where Sunday morning ringing takes place (6 bells). The Guild miniring, with the heaviest bell coming in at only 15 lbs is currently in St Mary's Church South Stoneham, just across from Wessex Lane halls.

Bell ringing is a hobby that not only keeps your mind active but is also incredibly social and our society has a huge number of social events throughout the year. We have three tours, where we travel across the country to visit other towns and ring at other churches, we have an annual dinner held in February/March every year where past and current members come together for one night to celebrate our fantastic guild, we also take part in an annual bell ringing competition with other University societies in the south of England. On top of all of this we have plenty of other socials suited to everyone. 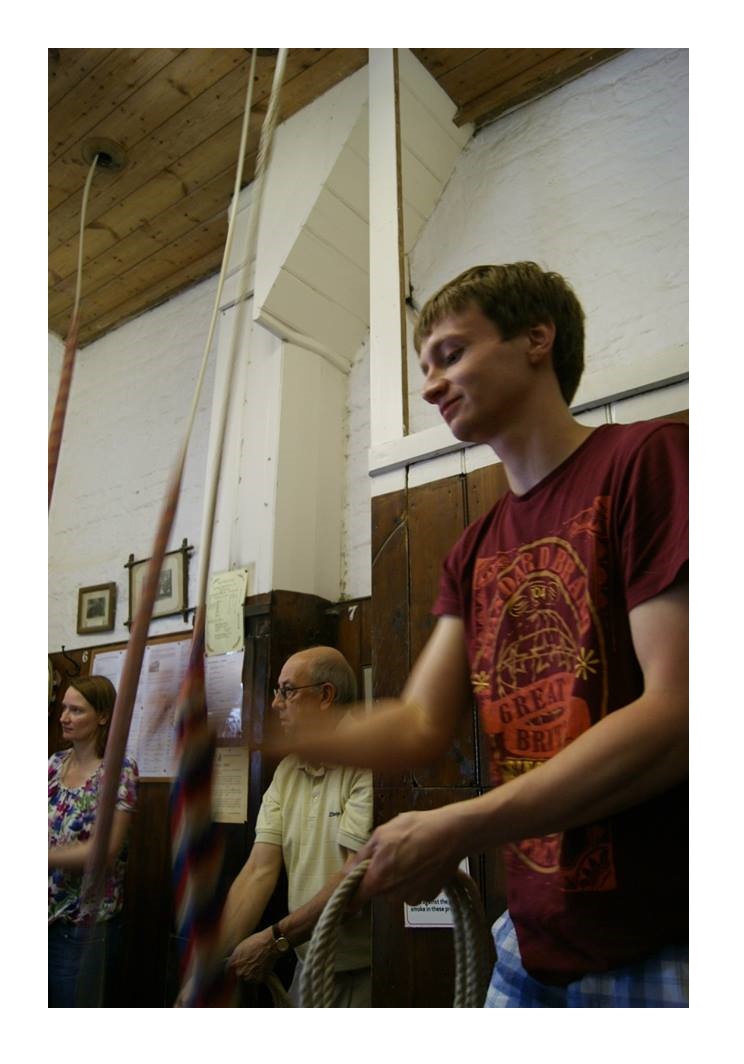 At the start of the new term we have three TASTER SESSIONS which are the perfect opportunity for you to come along and have a go. If after this you think you'd like to carry on learning, then excellent we'd love to sign you up, however if after these sessions you find it's just not for you, we'll say farewell, being happy you gave it a go.

If you're interested in giving Bell Ringing a go, send an email to master@sugcr.co.uk or come and see us at the bunfight in September.